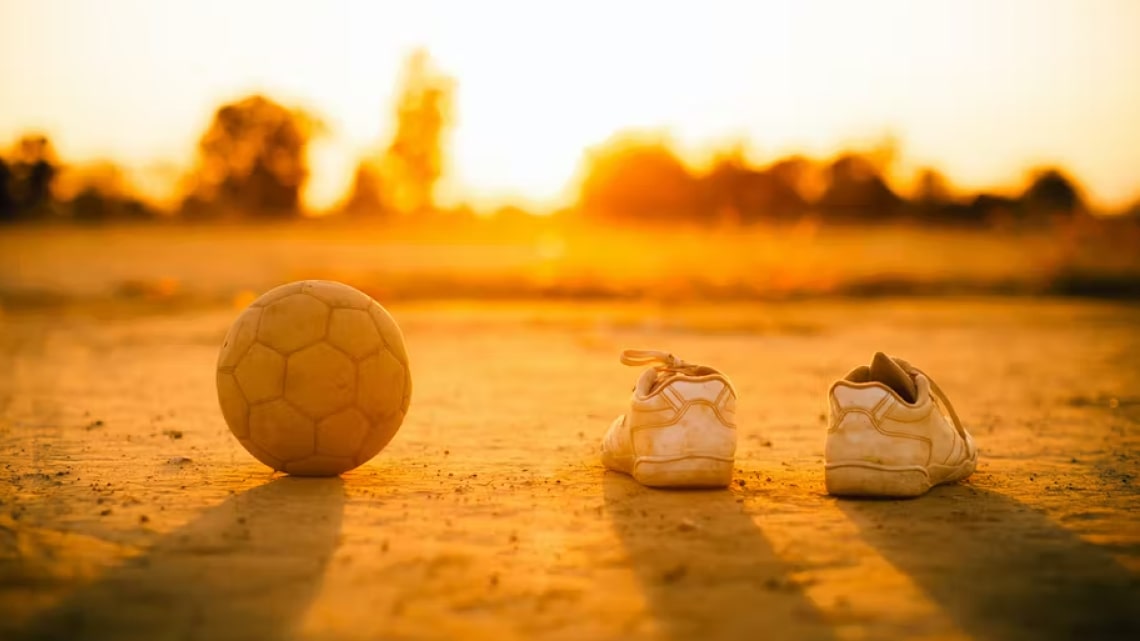 Football is the most popular sport and is regarded as the national sport in Malaysia. Every Malaysian knows one thing or two about football, they talk about it, watch and play it and even study it as a subject. Football culture is ubiquitous in Malaysia.

Malaysian football enthusiasts are known to have dedicated their life to the sports, from fashion statement to home decoration, almost everything in their life is related to football. Some eateries owners even name their dishes after the sports.

Football social phenomenon is common in Malaysia, the moment you leave your doorstep, you will eventually bump into one.

Watching live football is a popular pastime. Habitual football watchers often work around their schedule to accommodate the time of the game so they could watch it.

In the evening where there is a major football match on, eateries will set up their tv or LED projectors for the match. Every football fan will then gather around their favorite watering hole with their favorite jersey for the game. Booming cheers can be heard every time a goal is scored.

Some who would just want to focus on their favorite team would prefer to watch it at home, inviting a few friends that will root for the same team.

EPL – The Most Watched Game in Malaysia

Among the football matches that are being watched in Malaysia, English Premier League (EPL) matches are the most popular.

The league related news including players transfer, the football club movement, announcement are news that is being followed the most by Malaysian football enthusiasts.

While the EPL is popular among Malaysian football enthusiasts, the FIFA World Cup is celebrated by almost every Malaysian.

The quadrennial event is the biggest football event, it reaches billions of audience on a global scale and reported by every mainstream media in every country.

This phenomenal event also caught the attention of many who are not football fans, and eventually became their entry to the football fans world.

FIFA World Cup 2022 will be held in Qatar this November and December, but the heat can be felt a few months before the match draws its curtain already. Many football fans are preparing to watch the game, and many predictions are being made across social media.

With the ongoing enthusiasm in football, one may assume that the sport is often being played in Malaysia. However, playing the game itself is not as popular as watching the game.

One of the factors was due to the weather in the country, which is hot and humid all year long, restricting outdoor sports activity to a short time in the evening. The facilities of the football field were not optimized to play at night, including the lighting and grass quality.

In addition to the weather and facilities, it is difficult to gather 22 for a standard football game, where most Malaysians have commitment, such as work, studies or families.

The lack of opportunities to play the game itself could be the reason watching the game is so popular in Malaysia, football fans have translated their passion towards the game from playing the sport itself to watching matches.