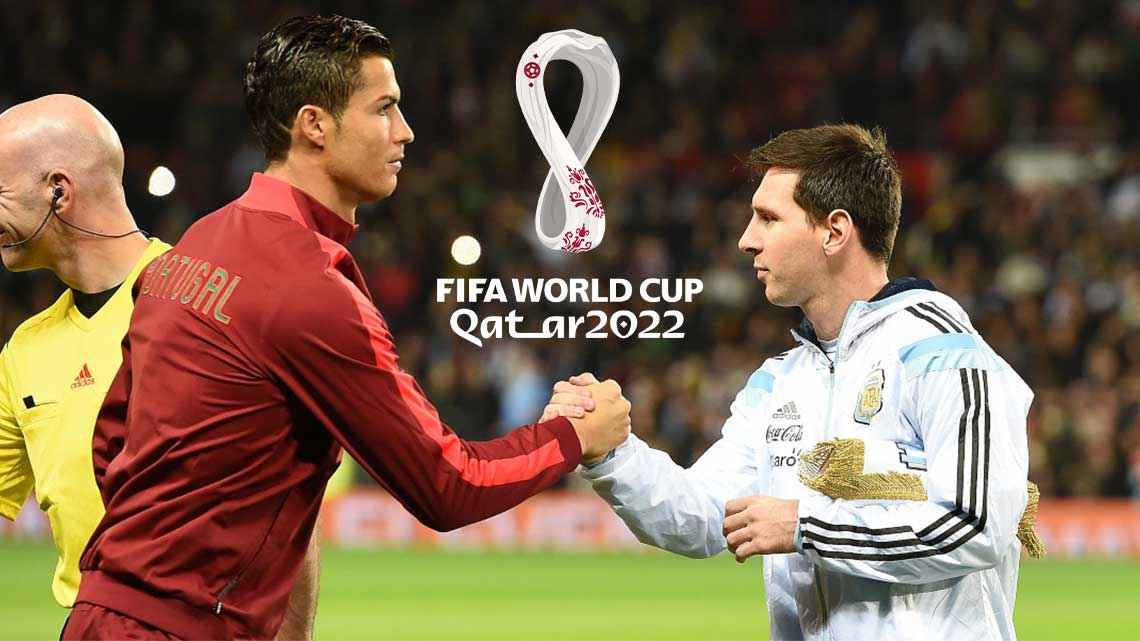 The FIFA World Cup will be held in Qatar this winter, from 21st November to 18th December, where 32 national teams will compete for the highest glory in football history.

Among those popular teams, many top-class players will participate in this tournament by representing their nations, including a few legendary superstars who have been reputed in the sport for years.

Messi: The Hope of Argentinian

Lionel Messi will play in his last World Cup tournament in Qatar this year, as he stated during an interview with the media last week.

Widely regarded as one of the greatest football players of all time, the Number 10 phenomenon had won seven Ballon d’Or awards, making the record too hard to be exceeded.

However, Leo had never won a World Cup trophy, as the only regret in his career. He had led the South American squad to advance into the 2014 final but lost to Germany 0-1 in the extra time.

The Qatar tournament will be focused on the aged 35 icons, and whether he could bring Argentina to win their third World Cup title in history.

Ronaldo: The Spirit of Portugal

Cristiano Ronaldo, known as the two greatest players along with Messi in the last two decades, will also participate in his last World Cup event this winter.

The Portugal team captain who is 37 years old now, is struggling in this season of the English Premier League, as he only scored once in 10 matches, and most of his time was listed in substitution.

However, the CR7 is still the national team spirit to lead them to go further in Qatar. Although he might lose his top condition and have stamina issue, team Portugal is still strong and have the potential to breakthrough in this year’s tournament, as they are many talented or top-class players such as Bruno Fernandes, Bernardo Silva, Rafael Leao, Joao Cancelo and Ruben Dias.

The aged 34 Barcelona striker who rose to fame in Bayern Munich, has less support from top-class teammates in the national squad, as his own strength in attack will be unable to bring the team to another level.

Poland had won third place in both 1974 and 1982’s events, however, they had no remarkable results since 1986’s tournament, and could only finish in the group stage or not qualify.

Luka Modric is another legendary player who will finish his last World Cup appearance in the Qatar 2022 tournament.

The Croatia captain and spiritual leader who is now 37 years old, had led his nation to march into the final in 2018 but lost 2-4 to France to compete as the runner-up.

The Real Madrid playmaker is well known for his creation of passing and ability to organise an attack, finding it hard to bring his nation to repeat the achievement of last time event, not just his retiring age, but also the left of his great teammates such as Mario Mandzukic and Ivan Rakitic.