The Stars Who Missed the FIFA World Cup in Qatar 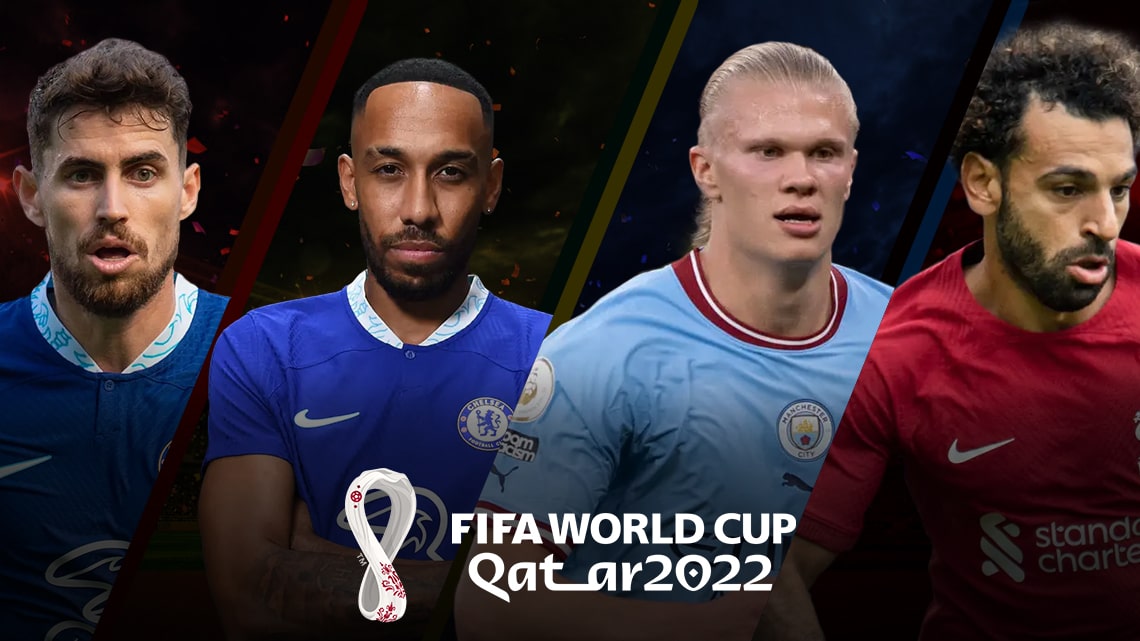 We will be seeing all the top footballers from 32 countries competing. However, not all the top players will make it to World Cup for some reasons, such as their national teams got disqualified.

Haaland showed his outstanding skills as a top striker with six goals in four matches including one hat trick when he played for Manchester City this season. Haaland was transferred from Bundesliga’s Borussia Dortmund to Manchester City for 60 millions euro.

Mohamed Salah, an Egyptian professional footballer is another football celebrity who did not make it to the FIFA World Cup 2022. Salah who is serving Liverpool now plays for his national team, Egypt and lost to Senegal during the qualification match.

Super striker from Barcelona football club, Pierre-Emerick Aubameyang will not be playing in FIFA World Cup this year because the Gabon national team were not able to participate.

Aubameyang make his name as an efficient attacker during his service at Dortmund and Arsenal, a powerful scorer in the La Liga matches.

Colombian Luis Daiz who is serving at Liverpool as attacking midfielder will also be missing the Qatar tournament after the Colombia national team lost in the qualification match.

Riyad Mahrez, winger from Manchester City who were playing for the Algeria National Team will not make it to the World Cup either after Algeria disqualified from the qualification match.

The Fate of Italian

Italy disqualification from the 2022 World Cup was shocking as they are one of the most popular team in World Cup history.

The Italy national team has won the world cup four time and was also the UEFA Euro Cup winner in 2020. Italy was also standing as a second place in the group stage of European qualification, lost to Northern Macedonia.

As one of the top team in the FIFA World Cup history, the national team disqualification means many top players will not be able to play in Qatar this year.

The top players who will not be playing in FIFA World Cup 2022 are Marco Verratti from Paris Saint-GErmain, Jorginho from Chelsea, Ciro Immobile from Lazio, Federico Chiesa from Juventus, Leonardo Bonucci from Juventus, Gianluigi Donnarumma from PSG.